We are happy to share with you our knowledges about Altai and design a tailor-made itinerary, based on your wishes (schedule, number of tourist traveling with you, accommodations types and quality, budget level e.t.c).
Our team members have been traveling in Altai for more than 30 years. Over these years, we have discovered the Altai mountains well. We have guided hundreds of tours (excursions, trekkings, rafting, expeditions) and walked thousands of kilometers. Our guides received the title of masters of sports and became the best in the Altai.

Sights that you can enjoy in Altai, as well as tour itinerary, depends a lot on the season you are travelling.
Details below will help you to choose the best time for your Altai journey.

The best season for travel in Altai Mountains

During the summertime, the sights of Altai are obviously much more accessible, and avid hikers can get there without special vehicles. In the warm period of the year, Altai is various. 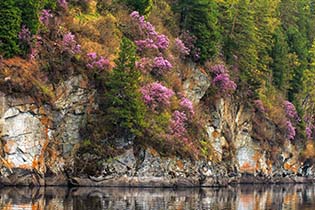 At the end of April — the beginning of May the mountains of Altai are decorated by heather rosebay flowers, and the water of Katun river resembles the colour of fresh milk. The abundant breakup leads to the rise of river levels. The local spring flood attracts lovers of extreme rafting (the complexity of the rapids significantly increases). 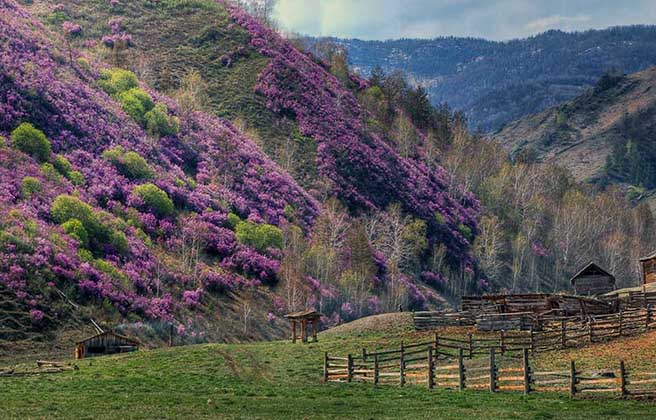 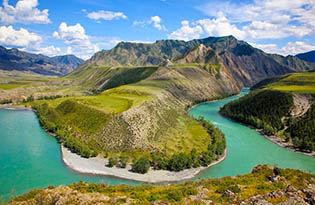 From the middle of July, the water of Katun changes its colour and obtains a unique turquoise shade. The brightest turquoise colour shade of Katun is at the end of August. In summer Russians travel to Altai for the warm streams of the sun. There is a top tourist inflow during this time. 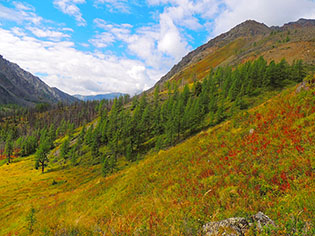 In September Altai paints the forests and mountains into bright autumn colours. In the second decade of the month, you will probably enjoy Indian summer. 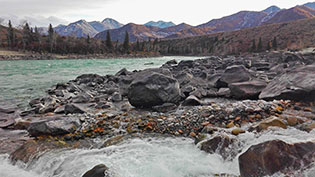 The relief of Altai is determined by its climate. Thus, in some places in October there is snow, but in others, it’s still warm autumn.

Altai is the most exciting area in Russia for adventure travel. We will show it to you at its best and introduce the local culture and traditions: 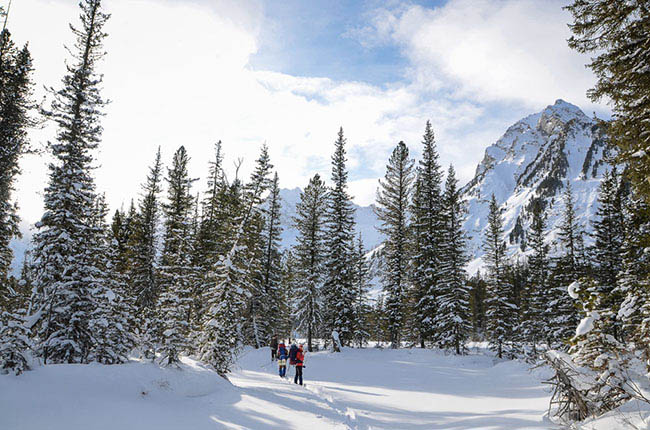 In winter Altai clothes itself in snow-white dress and its main places of interest acquire absolutely different view. Gorny Altai is the best place to get acquainted with snow-covered Siberia. We will assert a winter adventure for you and show you Siberia in all its glory:

We offer the most interesting accommodation objects, placed in picturesque places:
You can stay in the small wooden house at the foot of the mountains. 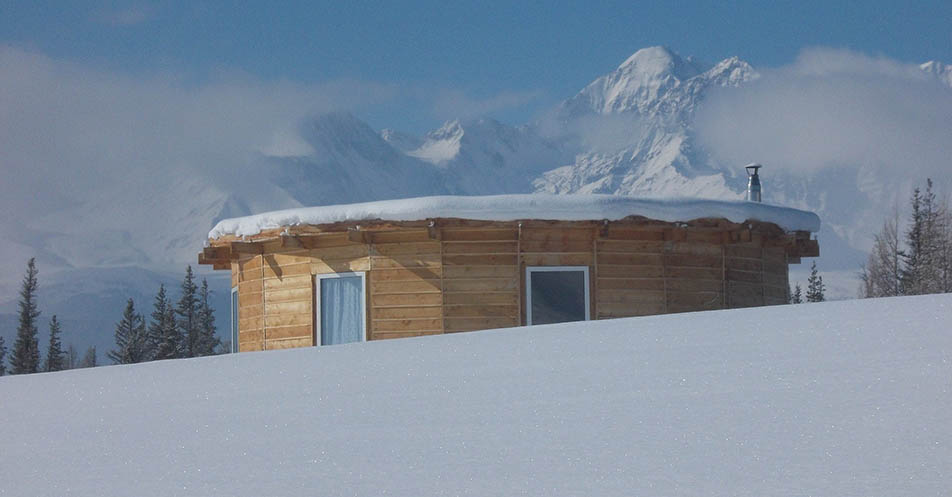 Or in a real yurt. 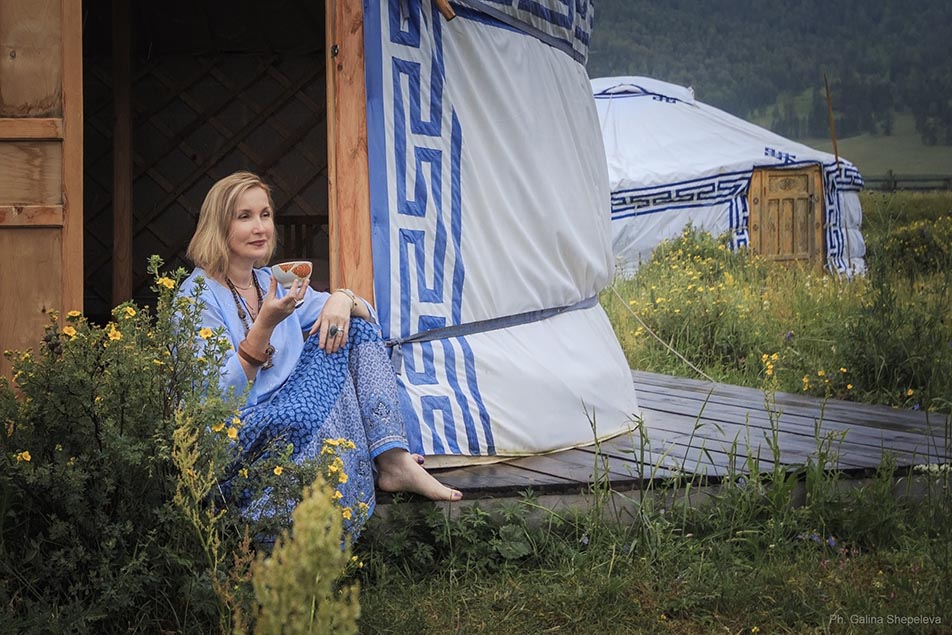 You will remember your adventure in the most interesting part of Siberia - In Altai mountains.
We will become your Siberian friends.